How Do the Leagues Work?

The Local Leagues work very similarly to a little league baseball or soccer program. Here are some details:

Location: All matches and practices are held at one location. For a list of locations, view our Current Leagues

Days and Times: Matches and practice vary per league, but mostly happen on the weekend. Check under “current leagues” for more info.

Level of Play: The L0cal Leagues are for Beginner and Intermediate Players who are looking to get pratice and match experience.

Format: Our Leagues are based on 7 weeks of programming, where the league meets once a week. The first 3 weeks will be practices, where players will be divided into groups based on ability and rotate with each instructor who will focus on different skills such as forehands, volleys, serves, footwork, etc. The 4 weeks after that, players will be divided into teams and play matches against other teams.

Team Instruction/Coaching: All coaching will be led by a League Manager at each site and assisted by assistant instructors and parent-volunteers.

League Managers: Each Quickstart League will have a PATTA League Manager that oversees the league over the course of the season and will be there for all matches and practices. Additionally each league will also have assistant instructors who will guide practices and oversee match play.

Uniforms: Each player will get a uniform shirt that he or she will be able to keep. 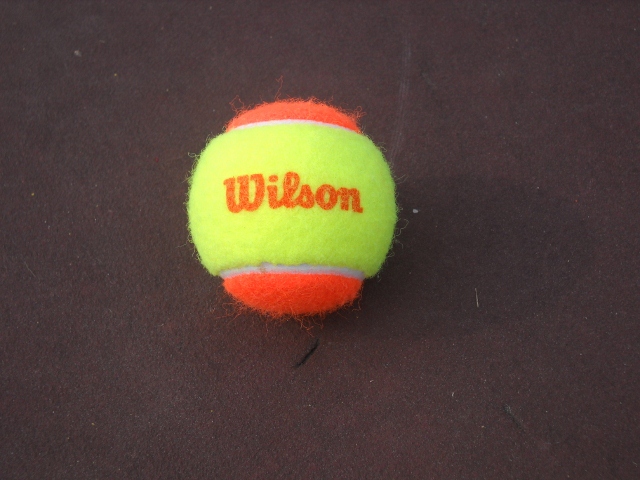 Equipment Balls, Nets, Lines and court equipment will be provided in the program. Players are expected to have racquets so that they can have them to practice outside of the program. However, racquets will be there for players to use if need be.

Awards: At the end of each season, there will be and party where awards will be given out to teams.

Weather: Rain dates have been built into the schedule and matches will be made up to the best of our ability.

Calendar: For a timeline of each league, please check under “current leagues” and then the appropriate league. Generally registration will end at the beginning of April and the league will start towards the end of April and run until mid-June.